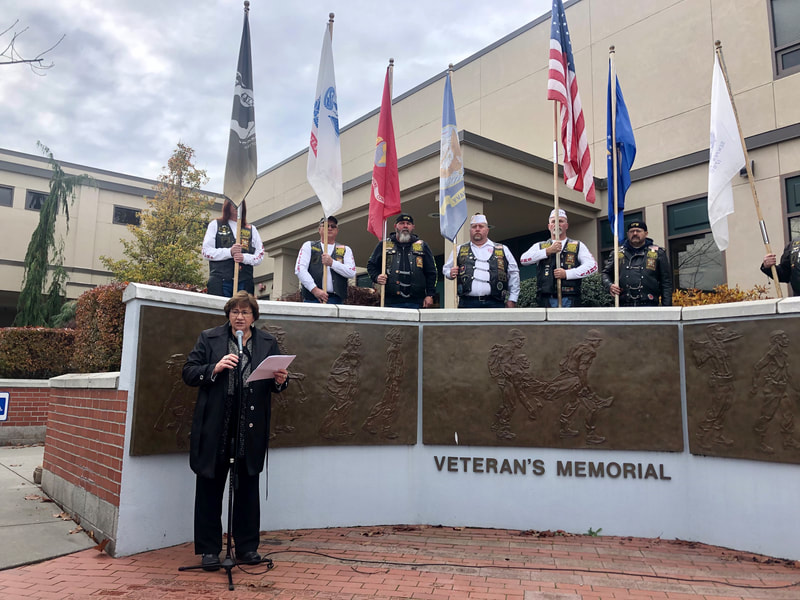 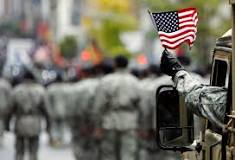 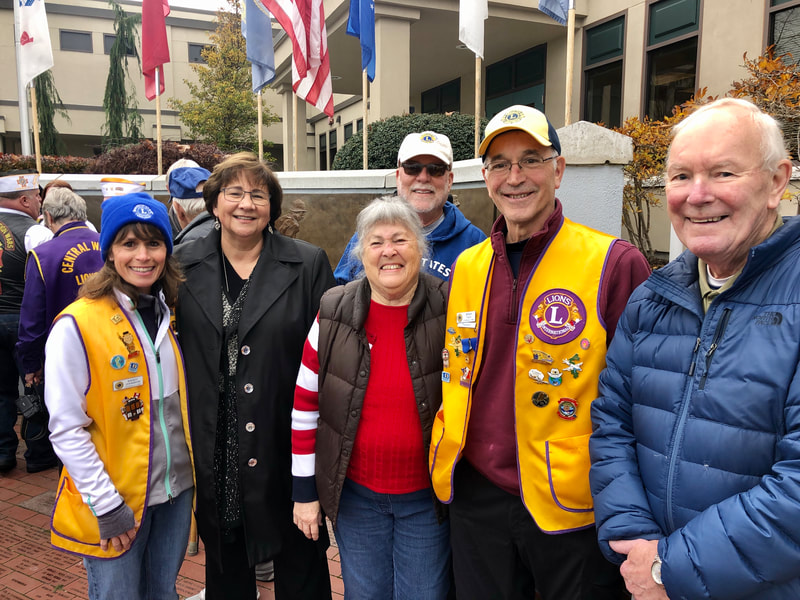 Coupeville Mayor Molly Hughs presented to a well attended crowd, the genesis behind each branch of service.  Additionally, the Shifty Sailors sang the armed service song which represented each branch.  Veterans Day originated as “Armistice Day” on November 11, 1919, the first anniversary of the end of World War I. Congress passed a resolution in 1926 for an annual observance, and November 11th became a national holiday beginning in 1938.
PRINTABLE LINK for Calendar: 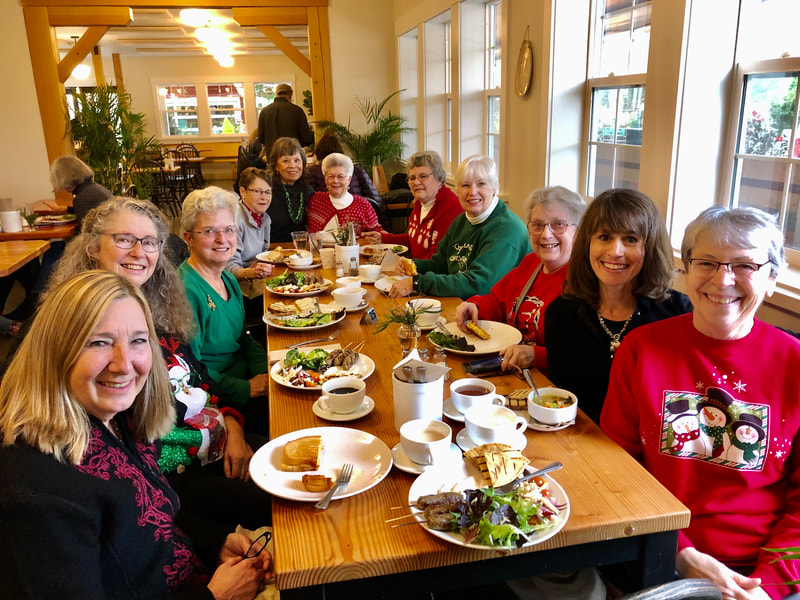 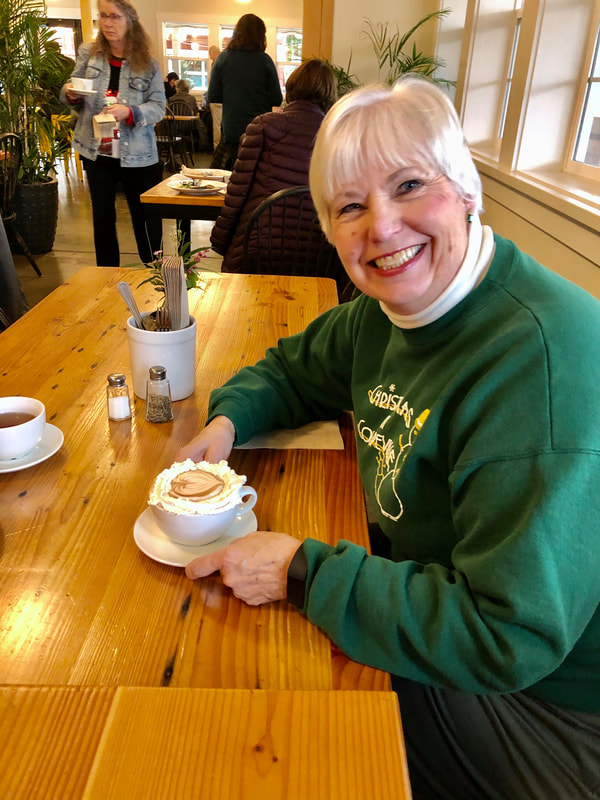 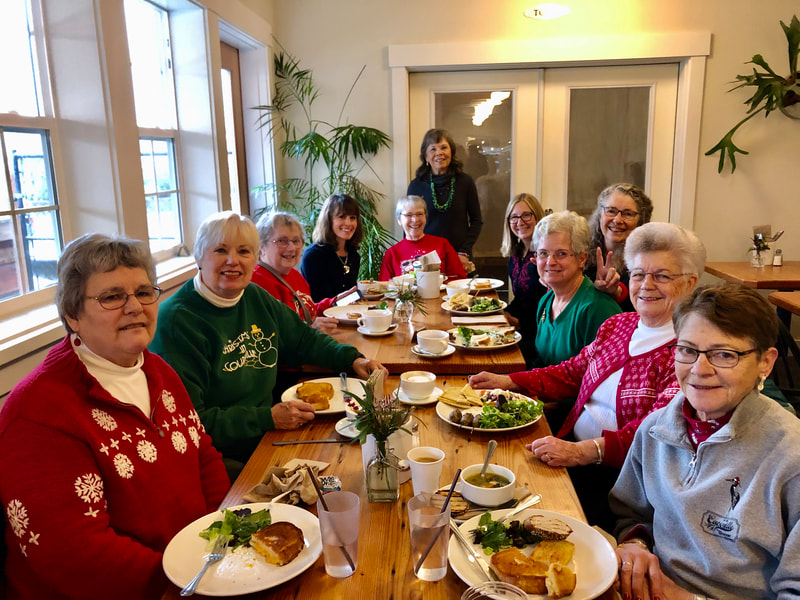 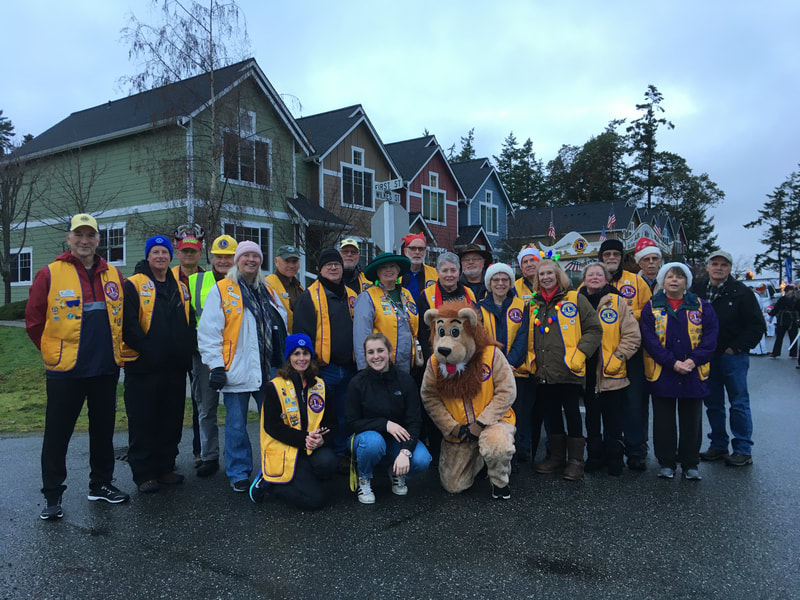 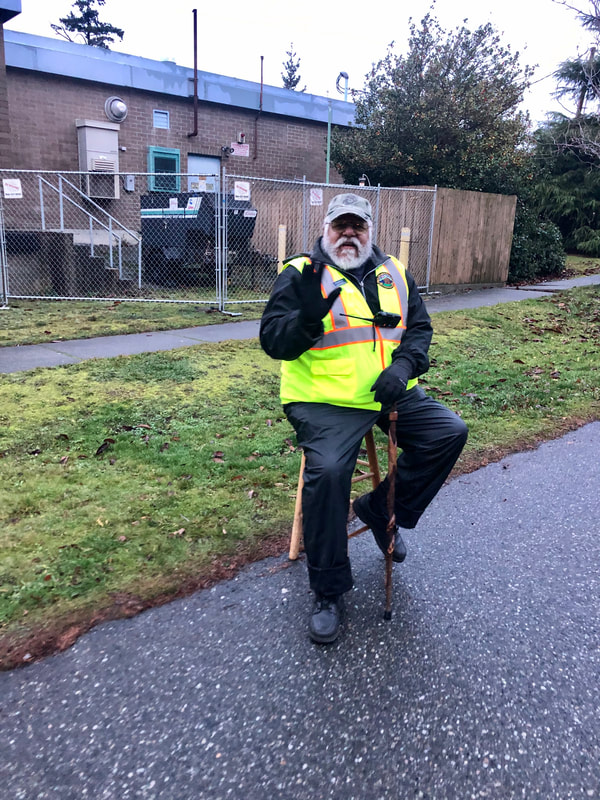 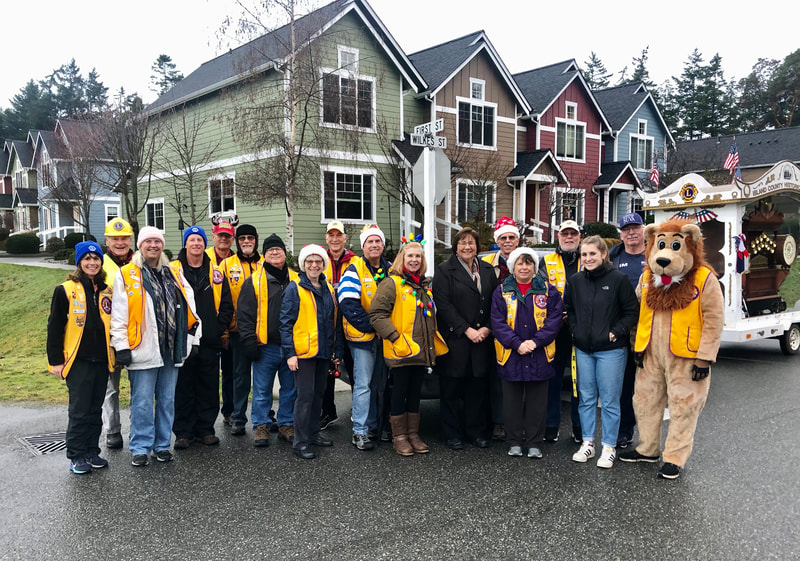 Coupeville Lions Club lining up to walk in the Greening of Coupeville Parade! 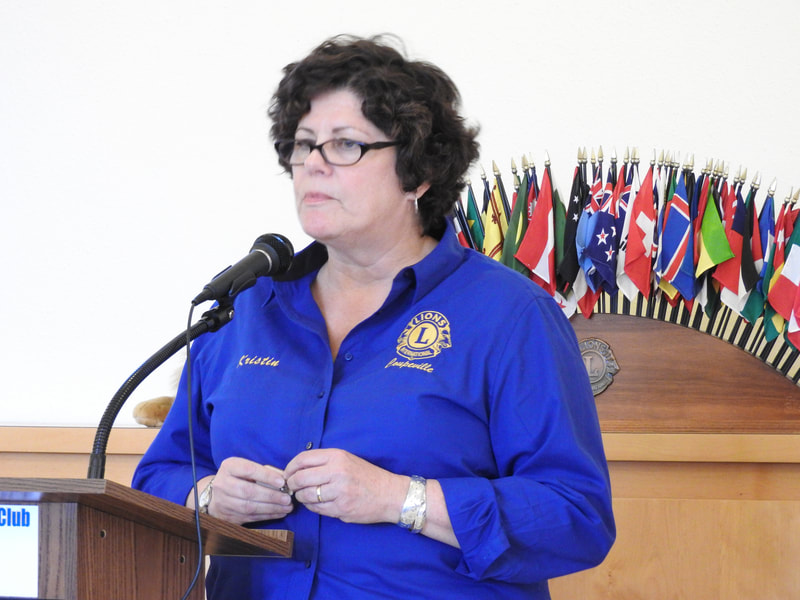 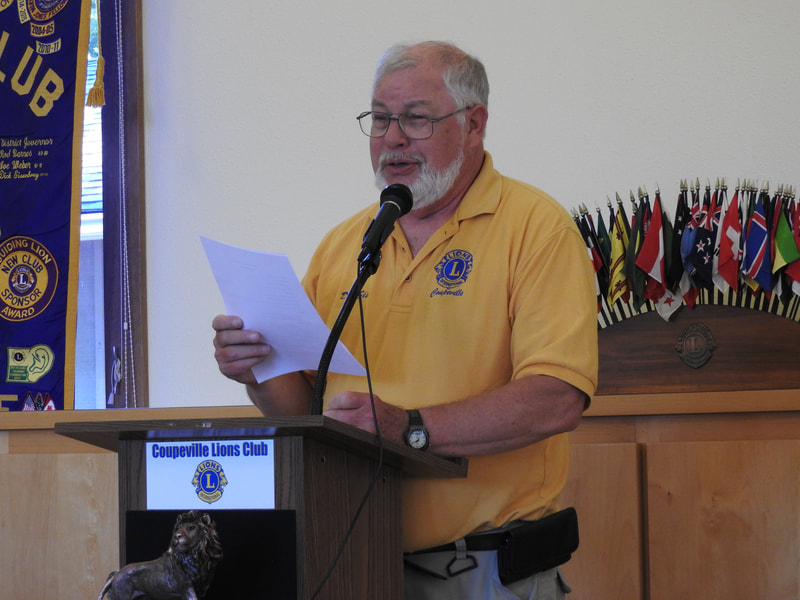 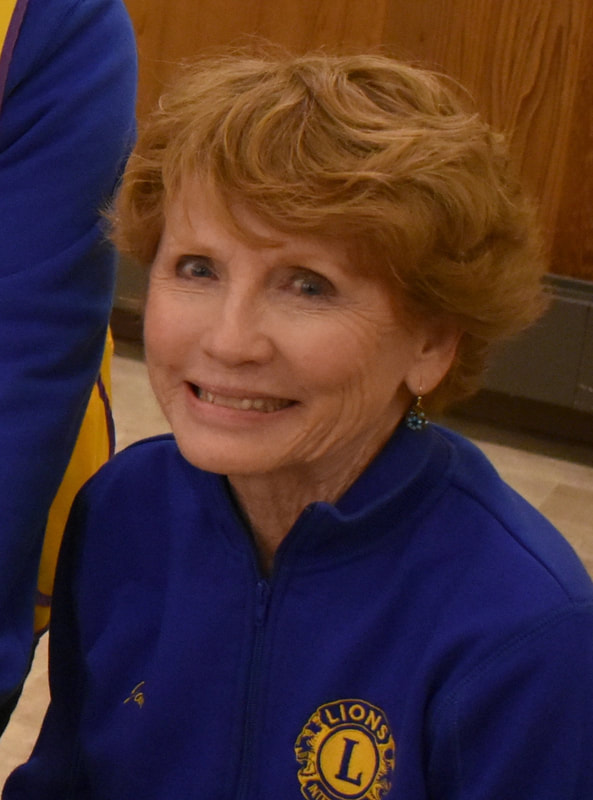 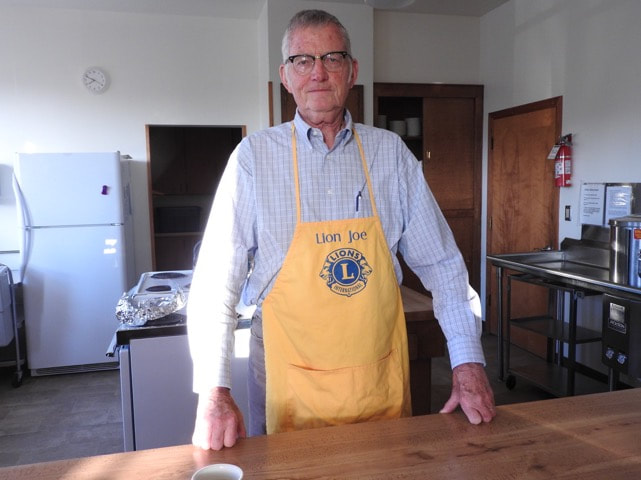 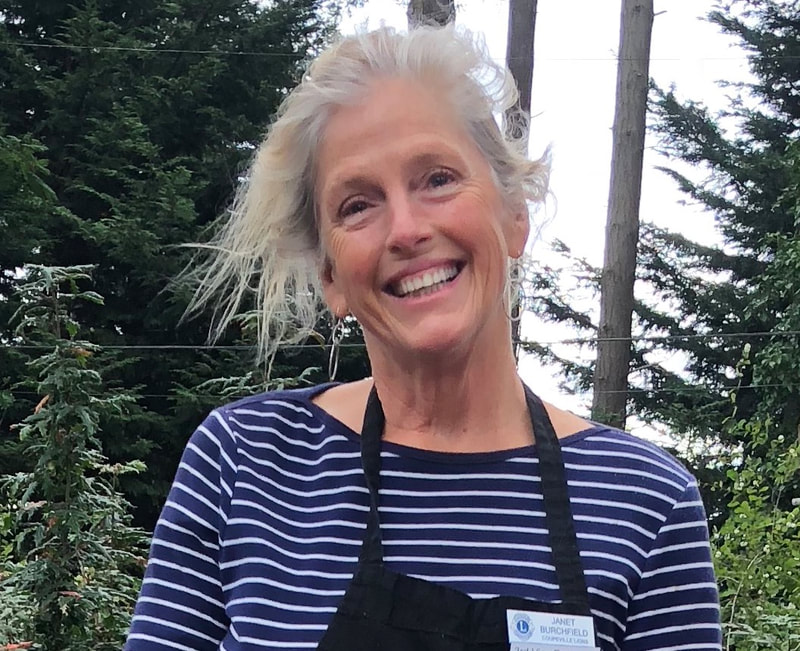 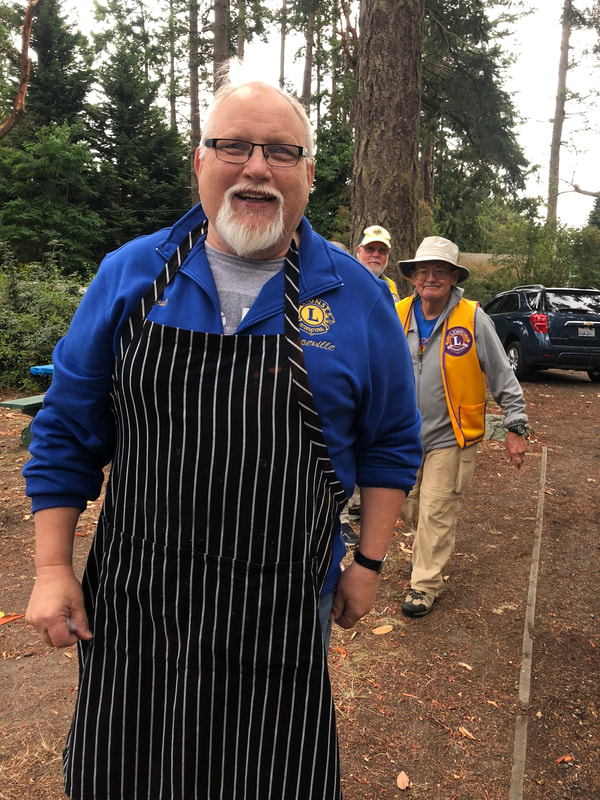 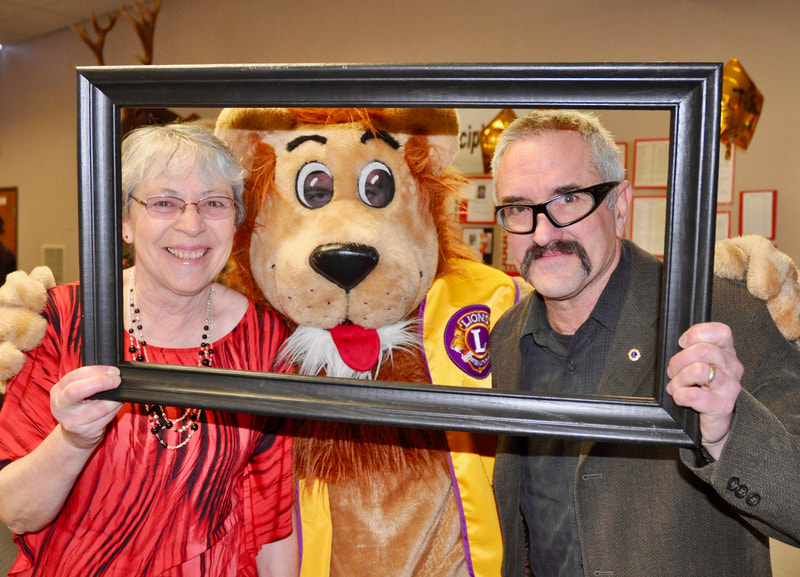 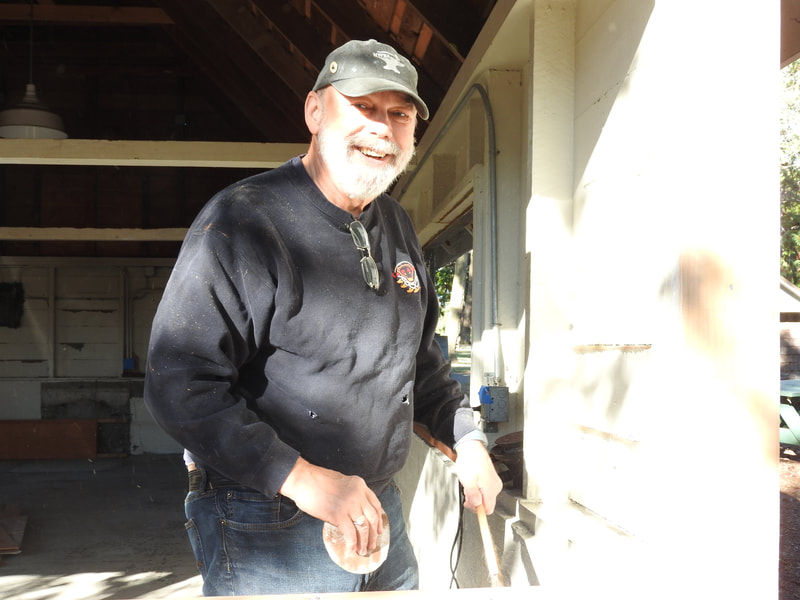